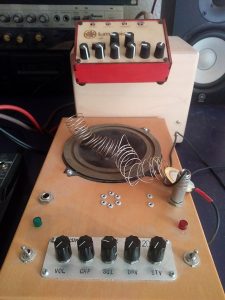 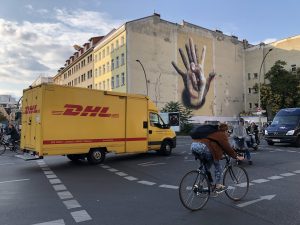 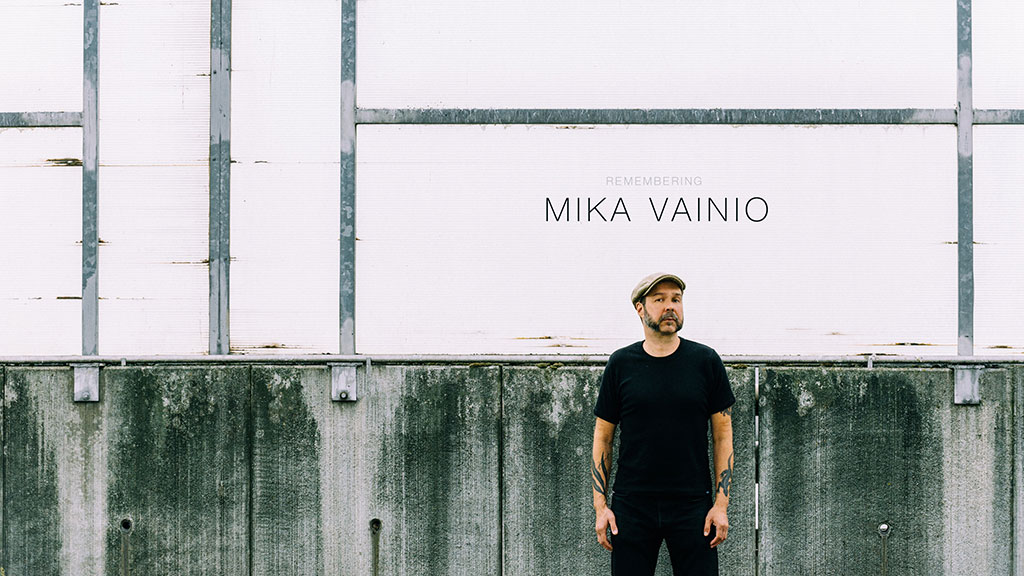 A great tribute to Mika Vainio on residentadvisor.net – with an overview of his works at the bottom of the page.

Inspired by a three hour emission by Deutschlandfunk i started to research about Conrad Schnitzler. Paraphrasing the intro text:

A Long Night About Conrad Schnitzler
Sometimes even music comes out

By Beate and Stefan Becker

Chirping, bubbling, flickering: it sounds like factory sirens, sometimes like a chattering train. Intermedia artist Conrad Schnitzler mixes all these sounds into new music. As a craftsman without musical education, he becomes an important “sound worker” – and is regarded as one of the pioneers of the electronic music scene of the 1970s.

Conrad Schnitzler (1937 – 2011) was inspired by the new music from Cage to Stockhausen. In 1968 he opened the first underground club in Berlin with Zodiak as a space for happenings, theater and music performances.

Here you find a huge listing of videos and sounds available in the web: http://fancymoon.com/con_s/video.shtml

A tram trip followed by a bus journey through Communist East Berlin, East Germany shortly before the Iron Curtain was ripped from top to bottom, with views of contemporary cars, lorries, buses & trams along the way.

Best comment: If somebody asks if that has been captured by mobile phone, I will die :)))﻿

Enter. Return. We are back. It was a long ride. But we are arriving in time. In sound. On the net and distributed.